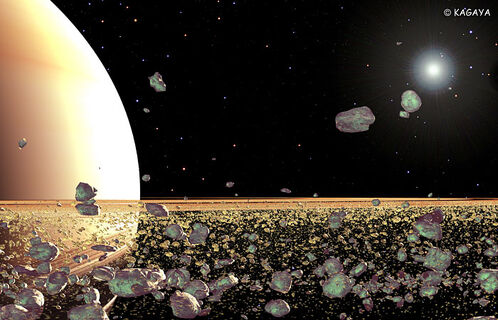 Public rooms set up by myself on both of my accounts as well as that of other IMVU users with public rooms. Pictures and trigger lists and other necessary information about my rooms will be shown. Also shown will be…